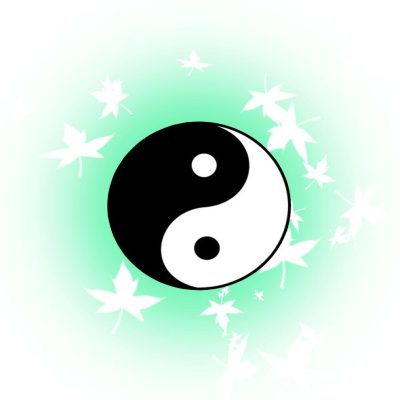 It is a privilege and joy to be able to share experiences and understanding that come from the practice and teaching Tai Chi Chuan. This is an endless path of learning and sharing, with realizations small and large along the way.

The way of Tai Chi Chuan, like other wisdom traditions, is subtle and not so easily grasped. Yet, on the other hand, it is grasped from the very beginning when a new practitioner tastes even a little bit of the warm energy and the spaciousness inside and out that Tai Chi Chuan practice awakens.

The forms practiced in Tai Chi Chuan are not just a series of movements, but a practice that nurtures opening to oneself and deepening connection with others. Through practice, the individual awakens to a formless softness and awareness, loosening the boundaries that excessively separate the individual from the bigger world.

The state of being soft (or relaxed) and alert is often thought of as a pair of opposites, but one of the beauties of Tai Chi Chuan practice is that we can experience how they exist simultaneously when we express our whole selves.

I want to thank Grandmaster William C.C. Chen for so diligently embodying and sharing these principles, as all of his long-time students have witnessed. He has modeled dedication to spreading awareness of the true principles of opening and mind / body connection, and a generous demeanor that arises from deep understanding of the principles of Tai Chi Chuan.

All the descriptions and imagery in the following pages are based on my own lived experience of practice and teaching. Along with meditation practice, I was able to become aware of these principles as a result of my efforts during Tai Chi Chuan studies, and was supported in this by Grandmaster Chen.

As a result of these 40+ years of study and teaching, this book is therefore both a record of the methods of GM William C.C. Chen and also a record of my own experience.

The ultimate purpose for writing this book is to offer guidance and inspiration for the true practice of Tai Chi Chuan, leading to a healthier and happier life for all. May you enjoy the fruits of this practice!