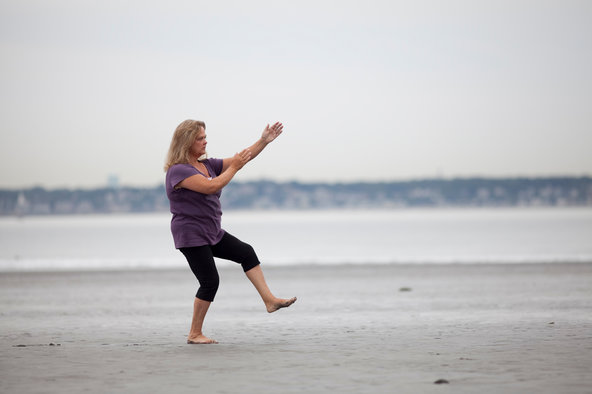 Although the number of Tai Chi trials is limited, several have shown that Tai Chi Chuan can reduce certain cardiovascular risk factors, including reducing levels of total cholesterol and triglycerides, increasing levels of “good” HDL cholesterol and slowing heart rate.

There is also quite a bit of evidence to suggest the practice can improve blood pressure. Harvard doctors who conducted a systematic review of the medical literature in 2008 found that 22 of 26 studies reported reductions in blood pressure among participants who practiced Tai Chi.

One 1996 trial that randomly assigned 126 heart attack survivors to either a Tai Chi, an aerobic exercise or a non-exercise support group for eight weeks found improvements in both diastolic and systolic blood pressure (the top and bottom numbers) only in the Tai Chi group. Participants were also more likely to stick with the Tai Chi program over time… Read full article