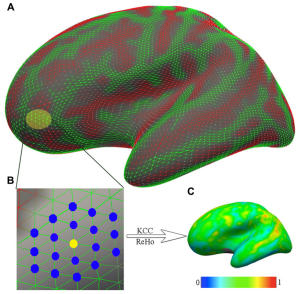 These findings provide evidence for the functional plasticity of the brain’s intrinsic architecture toward optimizing locally functional organization, with great implications for understanding the effects of TCC on cognition, behavior and health in aging population… Read full article